We are fortunate to work in an historic building in the Laurelhurst neighborhood, now a National Historic District. The home, which was converted to commercial use in the early 2000’s, was built by Mr. and Mrs. Albert K. Nelson in 1928. The family continued to live in the home until the late 1970’s.

Albert was a shipbuilder, and was the 2nd generation owner of the Portland Shipbuilding Company, which was first founded by his father in the late 1800’s.

The building features many nautical-themed elements, as well as hand-carved tiles depicting scenes from the Columbia River Gorge. The natural light is enhanced by the many leaded glass windows lining the exterior walls of each room. 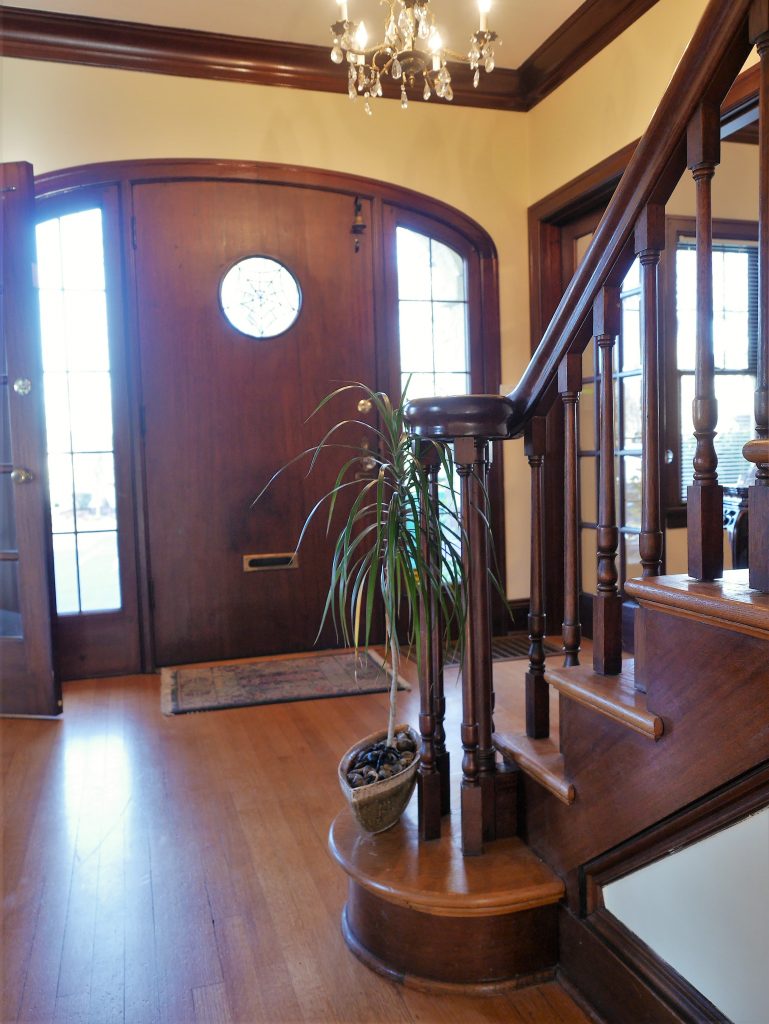 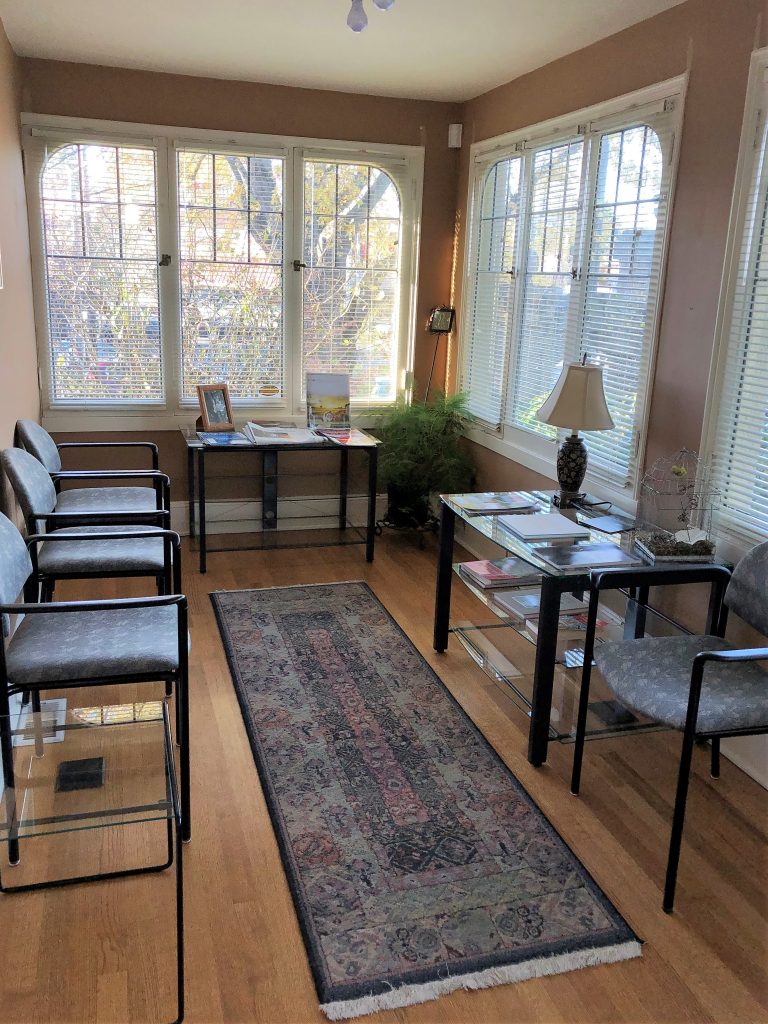 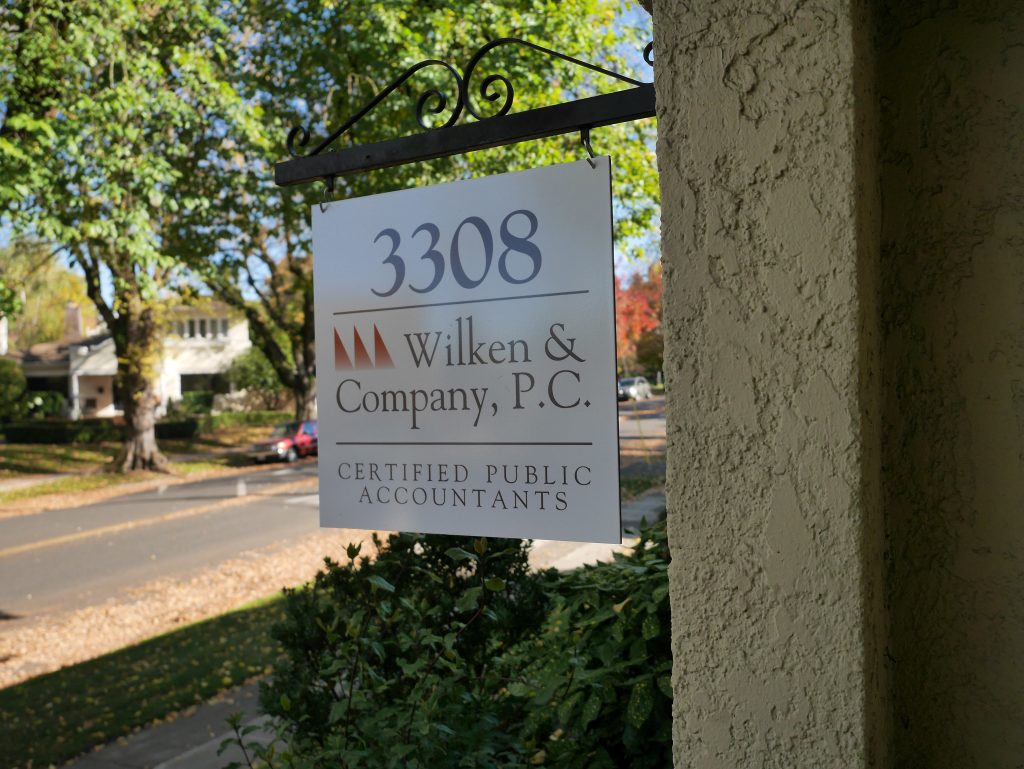 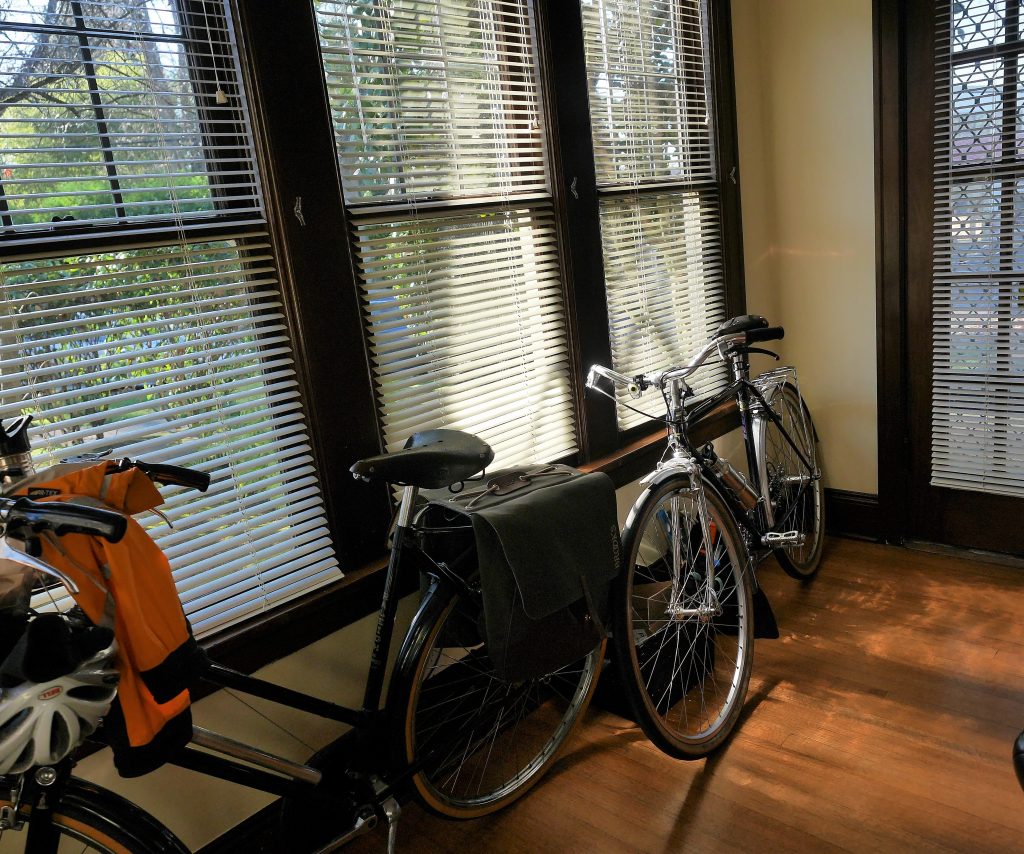